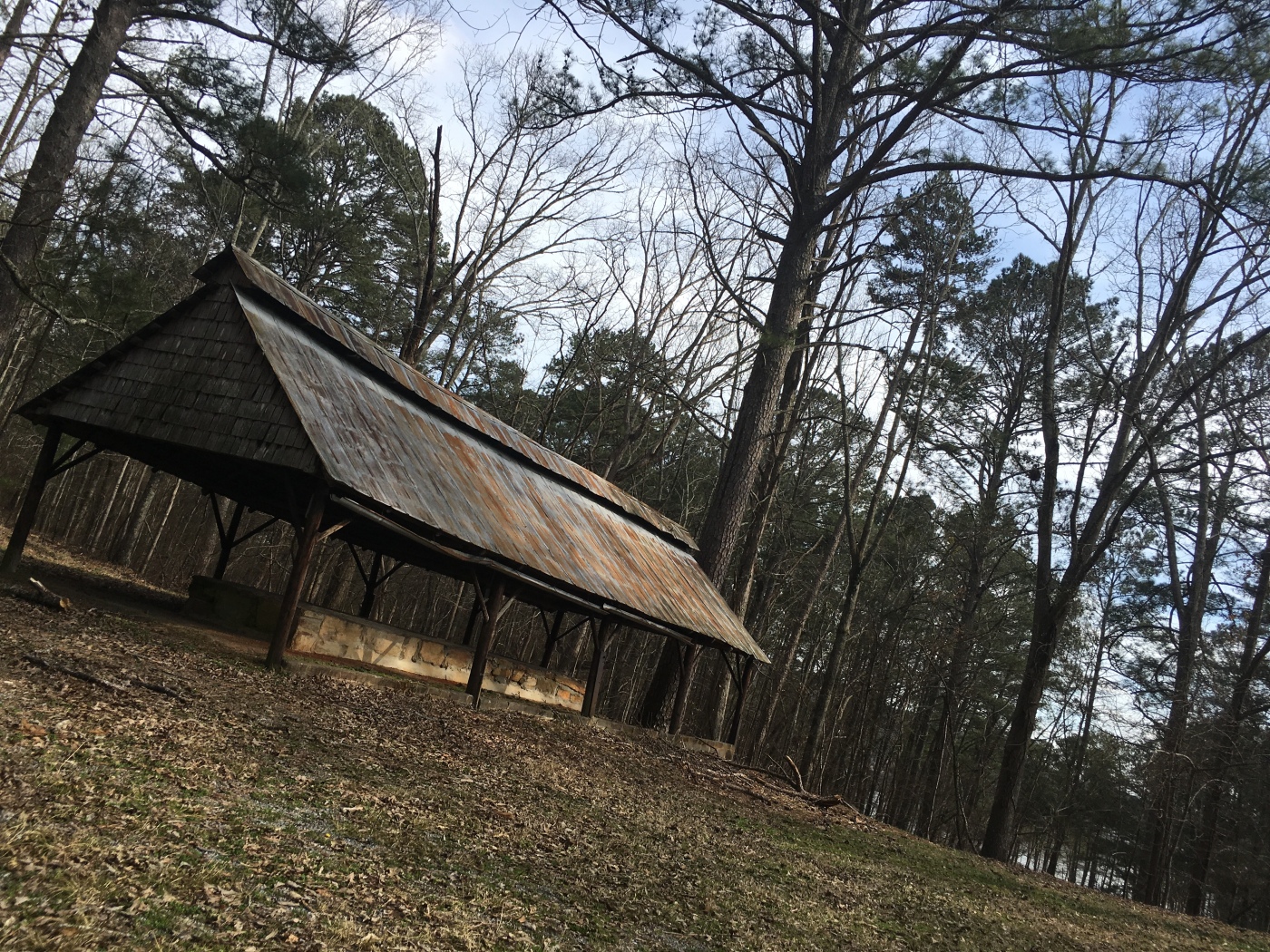 Ah, Fall! Just the word alone drums up images of vibrant colors abound, the cool, crisp air, and the smells. You can literally smell the pumpkin, just thinking about it. Where I come from, fall is a very prominent season. In fact, it may be the most revered and highly loved season of all. I should dare say, I believe it may well be more loved than summer. I love fall. I always have. But, I believe this year, it may hold a more dear and special meaning than ever before.

For me, no matter how much I loved fall, there was always something not quite fulfilled within me. There had been this unsettled sense of longing for so many years. The first time I stepped out of my car in Biloxi, Mississippi, I learned what that was. The smell of the salty air, the warm coastal Gulf breeze, and the sound of the gentle waves lapping as they made a continual reintroduction of themselves to the shore. I was a beach girl at heart. I had never really been to the beach, save for the local homemade beaches at the lakes around my area, but once in my life. That had been a very long time ago and during a quite tumultuous time in my life, and I do not believe I had to opportunity to really see the beach life for all that it could be. But, after that first trip to Biloxi, it was all over for me. I spend the next nine years obsessing over living in the Gulf of Mexico. It became the status of my ultimate dream life, and eventually, part of my five year plan.

As luck would have it, nine years after I first sank my toes into the sugar sand beach of Biloxi, I had an opportunity presented to me to move to Southwest Florida. It wasn’t exactly the part of the Gulf that I have envisioned living in, but it was still the Gulf. And at that time, given the circumstance, it was the only viable option for me. There was no debate for me. Without even questioning it, I got rid of everything that I could to downsize, packed what I needed to take, and moved to the Gulf of Mexico.

Settling here in my new apartment with its top-notch amenities that included a beautiful fishing lake complete with a walking trail bordering its perimeter, a stunning resort-style pool, grounds around the entire community bathed in the most lush tropical landscaping I had ever seen, and an impeccable gym that featured top of the line workout equipment and windows that overlooked all of the aforementioned, with only a twenty minute drive to the beach, I thought I had it made. Finally, my dream had come to be a reality. I was living life in the Gulf of Mexico. Oddly enough, however, we had made the move here during the last weekend of September and began our official move-in during the first week of October. Up to this point in my life, I had never really had an opportunity for beaches and swimming in October.

Now, it was still relatively warm back home in north Georgia during this time, so it wasn’t initially a huge difference. But as the month progressed, a huge difference was being noted. We made plans to take my granddaughters out to a local farm for some “fall” inspired fun. It was a little difficult to think of pumpkins and fall themed decor, while it was still above ninety degrees here. But we decided to give this a chance. Later that month, we found a local church hosting a trunk or treat just before Halloween, my daughter in law dressed the girls up in their beloved and highly anticipated Halloween costumes and we set out for an evening of fun. Ironically, long before the end of our night, the girls had shed about half of their costume pieces. None of us had ever experienced a ninety degree Halloween before, and we were not acclimating very well. There was still hope for Christmas! Lo and behold, December came around, and things did not change all that much. I knew there had to be some way the South Floridians celebrated the holidays, they deserved fall and Christmas too, right? I found a few local events such as a holiday light show complete with Christmas carols, hot cocoa, and a bonfire. Yes! It was a perfect picture of everything we loved to do back home. The girls were dressed in holiday themed attire and off we went. No one could bear to drink the hot cocoa and we all avoided going anywhere near the bonfire like it was the plague. The temps had begun to fall here in Southwest Florida, but still being in the mid-eighties, it proved far too difficult a task to feel in the holiday vibe. On Christmas day, my husband had the idea to make it a special day and spend our first Christmas here on the beach. After all, that is what we moved to the Gulf for anyway. Well, as luck would have it, we were not even able to get across the bridge to get to the beach. This was the height of “snowbird” season, and everyone in the state seemed to have the same idea. It seemed that living in a beach town was all well and good, until the reality hit that the seasons and the holidays were going to be nothing like they had ever been before. We really missed snow.

As time went on, and luck would have it, there was about to be a shift in our lives that would take us into another direction. Shortly after the beginning of August, and following a recent trip back home to visit family, there was an opportunity for us to go back home. Our family clearly wanted us closer, and Henry was really not as much in love with living the south Florida as I had once hope he would be. Truth be told, I think missing my family began to outweigh the picturesque lifestyle imagery that I had envisioned for myself ten years ago. So, without hesitations, we graciously accepted the offer presented to us and will be making the necessary arrangements to leave the Gulf of Mexico and return home to North Georgia. Our journey home will not be until October, which, ironically, will culminate a year of living the beach life and be at the heart of the Fall season.

It will be with bittersweet emotion that I will bid adieu to the Gulf. Yet, in the same regard, my heart is so happy and full to be returning to my family. And, with that, this year Fall will be so much more special to me this year. In knowing all that I have learned about the value of family and in seeing firsthand what life is like for those who do not get to enjoy a proper fall. What I look forward to most for this fall is taking my grandchildren to the pumpkin farm, and to indulge in hot cocoa or cider to provide a warmth and help knock the chill off. I look forward to getting to wear hoodies. In my entire fall and winter in south Florida, I had to opportunity to wear a hoodie only twice. There is just something about hoodies that are a natural a part of fall as chili and other beloved comfort foods. I look forward to seeing all the children dressed for trick-or-treating on Halloween. I look forward to feeling that first frost, the one that signals snow will be on the horizon. Mostly, I look forward to football. I had to learn the hard way that moving out of state will put you in the network for your new state’s professional sports team, and I missed every single game my football team played last season. But, I really want to bundle up in my favorite hoodie and go out to enjoy a local high school football game. Nothing truly says fall quite like bonfires, pumpkins, and football, and I greatly look forward to getting to experience them all again this fall.