Often times we are reminded of how much influence we allow society as a whole to have on us. I was recently reminded of that myself when I read “Girl, wash your face,” by the witty and charming Rachel Hollis. The book takes an in-depth look at how we can buy into the lies that society spoon feeds us and how we can, in turn, begin to feed those same lies to ourselves. She tackles many commonplace misconceptions about oneself, such as, “I’m not good enough,” “I’m not a good mom,” “I’ll start tomorrow,” “I am defined by my weight,” and a whole smorgasbord of self-defeating inaccuracies that can limit ourselves to step out of our proverbial comfort zones and realize our true potential.
I thoroughly enjoyed reading her book, but in all sincerest honesty, Rachel made me acknowledge some hard truths about myself. While, most of my later adult life, I have been a self-proclaimed “independent woman” who had my shit together, the reality is that I have been independent because life had thrust me into circumstances, not of my own choosing, that warranted my self-independence, however begrudgingly. No matter how much we think we have ourselves together, there will always be those things that society sells that we are buying up like they are bargain deals at a going out of business sale at our favorite boutique. I for one, have come to accept that I have bought into so many of the lies that society, family, and even friends have been dishing out to me. Many of those lies, I have held on to and hid behind as though there was a sense of comfort in attaching myself to them, like a tub of death by chocolate ice cream after a stormy break up.
There is something about the way that Rachel engages her readers with her own life experiences and stories that lends an air of realism to her, and allows the reader to relate to her words and gain a sense of trust in her, as though she gets us, because she has gone through so many of the same things. While Rachel’s stories may not be exactly the same stories, verbatim, as the ones that I or anyone else who reads the book owns, Rachel allows her one personal accounts with the lies that society places upon us to in some way, come across as a comforting chat with a dear friend, or sound advice from a trusted therapist.
She speaks volumes of truth in her book in how she implores her reader to peel back the layers upon layers of untruth and tragic bullshit that society has heaped upon us for years and years, and realize the true and real value that we all possess. I would highly recommend anyone to read “Girl, wash your face.” But I would really encourage anyone reading the book to take the time to really dig deep in to the pages, and the words that Rachel is expressing to each and every one of her readers. Take her stories and let them seep in deeply into your mind and your soul. The advice she provides at the end of each chapter, noted as: “Things that helped me” are there as stepping stones, not meant to be disregarded or taken lightly. She has, as the reader will learn, overcome overwhelming odds to become the dynamo that she is today. And, people do not get that far in life without learning a few lessons along the way. When such people offer to share those learned lessons in an effort to prevent others from giving into the lies or to aid them in seeing past the lies dished out daily by the world around us, we listen. We learn. We adapt. We wash our faces, and we show the world just who we are!

Affiliate Disclosure Statement- This blog post contains affiliate links. If you click through and make a purchase, I may receive a commission (at no additional cost to you.) Thank you for your support in this way. 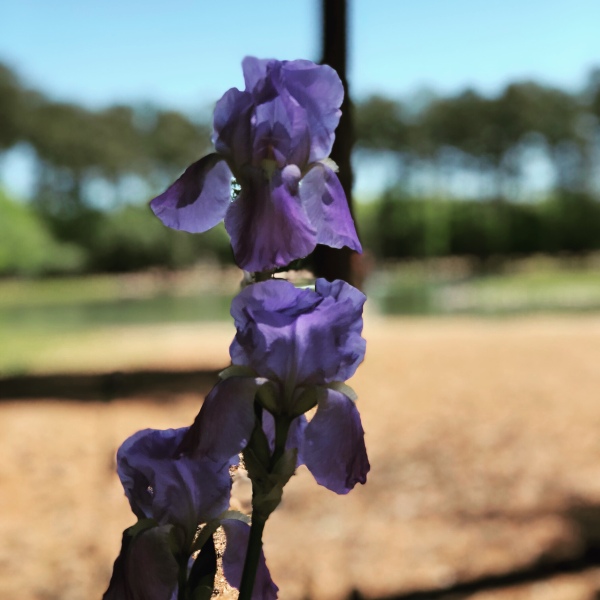